About CBD and CANNABIDIOL – The Science of CBD

Cannabidiol (CBD) is one of at least 60 active components identified in cannabis (Both Industrial Hemp & Marijuana), known as cannabinoids.It is a major constituent of the plant, accounting for up to 40% of the plant’s extract, as a non-psychotropic phytocannabinoid. Compared with THC it is considered to have a wider scope of medical applications.Industrial Hemp vs Marijuana, Hemp and Marijuana both come from the same plant – Cannabis Sativa L. The term ‘Hemp’ commonly refers to the industrial/commercial use of the cannabis stalk and seed for textiles, foods, papers, body care products, detergents, plastics and building materials. The term ‘marijuana’ refers to the medicinal, recreational or spiritual use involving the smoking of cannabis flowers. Industrial hemp contains only about 0.3% – 1.5% THC (Tetrahydrocannabinoids, the intoxicating ingredients that make you high) while marijuana contains about 5% – 10% or more THC.Hemp fiber is the longest, strongest and most durable of all natural fibers. Hemp cultivation requires no chemicals, pesticides or herbicides.Grown in rotation with other crops such as corn and legumes, hemp farming is completely sustainable. Hemp produces four times as much fiber per acre as pine trees. Hemp tree-free paper can be recycled up to seven times, compared with three times for pine-pulp based papers. Hemp is easy to grow, and actually conditions soil where it grows. The seed and seed-oil are high in protein, essential fatty and amino-acids, and vitamins.Hemp and humanity have been linked for over 10,000 years.

Hemp was our first agricultural crop, and remained the planet’s largest crop and most important industry until late last century. Most of the non-Western world never stopped growing hemp, and today hemp for commercial use is grown in many other countries.Hemp In the United States    In 1619, because hemp was such an important resource, it was illegal not to grow hemp in Jamestown, Virginia. Massachusetts and Connecticut had similar laws. During the 1700′s, subsidies and bounties were granted in Virginia, Pennsylvania, New York, New Jersey, North & South Carolina, and the New England states to encourage hemp cultivation and the manufacturing of cordage and canvas. Unfortunately, these actions failed to establish a permanent hemp industry in any of these states.

California grew hemp in many areas from around 1900 to around 1920, including Gridley in Butte County, the Courtland in the lower Sacramento Valley, Rio Vista in Solano County, and Lerdo near Bakersfield.

The hemp industry operated under the well known principles of a capitalist society where supply and demand determined price. People decided to grow or process hemp based on the amount of money that they could receive for it.
The laws of supply and demand were effectively thrown out the window starting in the 1930′s when the market wrecking pogrom that is Reefer Madness was unleashed on an unsuspecting populace. Hemp’s association with marijuana undoubtedly caused reluctance in farmers to grow it, while the bureaucratic red tape surrounding the enforcement of the Marijuana Tax Act of 1937 effectively regulated the hemp industry out of existence, destroying a huge money market in the process!

Legality of Hemp Based Products in the United StatesHempMedsPx’s Products are legal for consumption and use in all 50 states in the U.S.This is because these are Industrial hemp based products with only trace amounts of thc (Less than 1%). Because of the minuscule amounts of THC in all of these products, consuming them will not result in a HIGH.
We are not the original creators of this content. We are not intending to make any medical claims regarding CBD or any products. This is for informational purposes only. 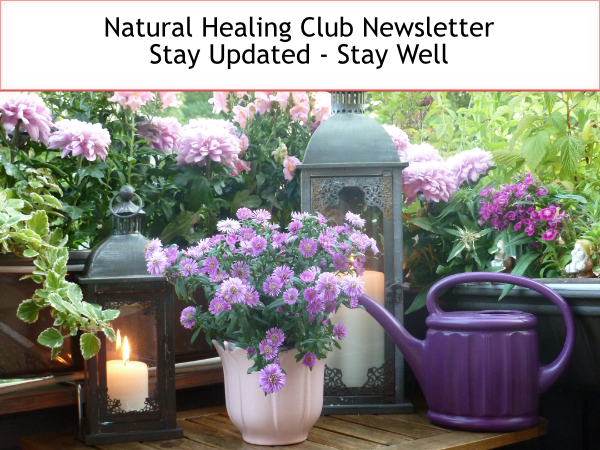